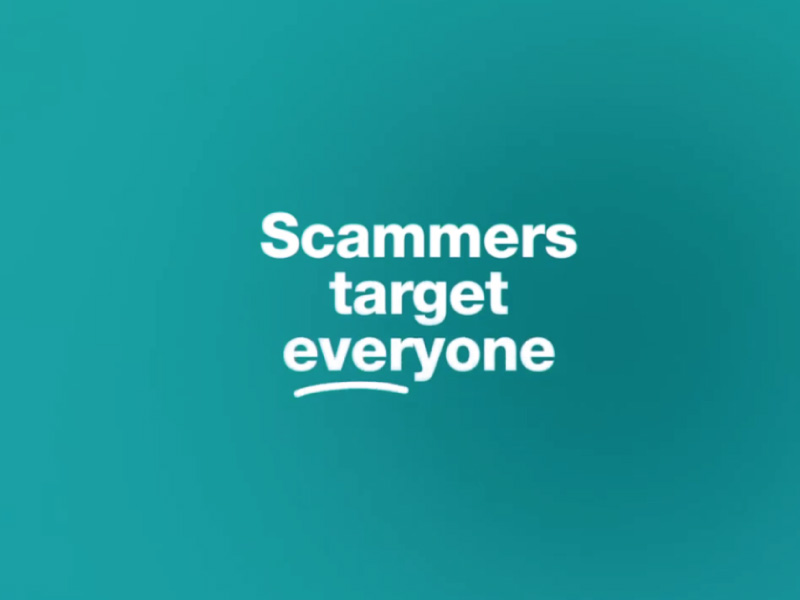 Internet and phone scams continue to plague Australians with over $851m lost to scams in 2020. There are many scams to watch out for involving tech. From automated Internet disconnection scams to call centre scams with ‘agents’ pretending to be from the Australian Federal Police with a warrant for your arrest. It’s a minefield out there, there are many scams, many adaptations and many ways to get caught out. There are some simple steps you can take to reduce your risk of being caught up in such scams. Phone Scams - If you’re unsure who...

Posted at 08:45h in Browser, Security

Firefox has been around for quite a while; most computer users have used it at some point. Now, there’s great new features that will be found in the latest version. (Version 70) Privacy Breach Technology. Firefox 70 will come with Password Breach Alerts, Privacy Reports and performance updates. Firefox 70’s new password manager (Lockwise) will now warn users if their user credentials have been breached in known data breaches. If Firefox recognises a data breach, users will be informed and prompted to change their passwords to better protect themselves. Firefox & Lockwise Password...