WHAT CAN WE EXPECT FROM WINDOWS 11? 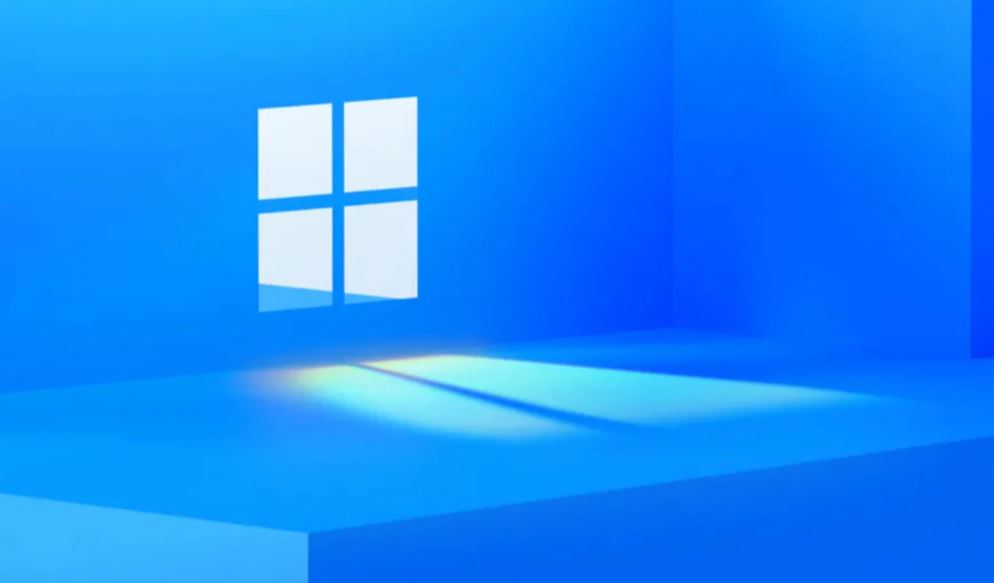 Windows 10 is arguably the most successful Windows to ever be released. Mainly because of Microsoft’s generous offer of upgrading Windows 7 and Windows 8 users for free!

Tomorrow marks a new era for the Windows operating system with Windows 10 getting replaced by a new version of Windows, Windows 11. And, from what we’ve been told… It too will be a free upgrade.

Last month, Microsoft chief Satya Nadella teased “one of the most significant updates of Windows of the past decade,” and on now on Thursday (US time) the company is planning to present it to the public.

So, what can we expect from the new operating system?

Design Changes
When Windows 8 was released, Microsoft faced an unrelenting savage campaign from users to reinstate the start bar. Such public pressure caused a re0think at Microsoft and in Windows 10 users were thankful to see old faithful back in action. (albeit with heavy modification from the Windows 7 start bar)

Well, Windows 11 will have a start bar, but again, it will reportedly look very different. The start button will be in the middle of the task bar, not on the left hand side. That’s going to take some getting used too.

Another big but subtle change is how the Windows logo will look… Gone are the square edges with rounded corners incoming.

Sounds and other visual items have also been changed.

Modern Features
We have read some interesting things about the new OS. For example, there will be a new feature build into the OS that allows apps to open in the same location based on how many screens are attached. For example, In the past, if you have a laptop with a second monitor attached, you could lose apps when the monitor is disconnected.

There has been a heavy focus on touch screen accessibility and one such ‘feature’ is wake on touch… Something that mobile users have had for a while.

Performance
When Windows 10 was released, it was noticeably faster than Windows 7 and Windows 8. This is due to the OS being completely re-written and coded to take advantage of computer hardware. We are seeing that people testing Windows 11 are noticing the same differences. Windows 11 will be faster…. Hallelujah.

Microsoft Store Revamp
One of the company’s main revenue streams is the Windows Store. Users can expect a nicer cleaner Windows store and for developers, a lower revenue percentage will encourage additional apps and resources to populate it.

Cons
When Windows 10 started taking over people computers, a lot of users were surprised by the time it took for the upgrade. In some cases it took up to 5 hours to re-install Windows 10 over top of a Windows 7 PC. This caused major problems for some businesses as the upgrade sometimes happened throughout the day making the computer useless until the upgrade had finished.

Some users also reported data loss and installed programs not working after an upgrade, while some older hardware was not compatible with the new Windows.

Our advice if you’re not sure… Get some help, backup your data and schedule your upgrade to a time that suits.

Melton Computers & Ballan Computers can assist you with an upgrade and perform the relevant tests to reduce the risk of data loss or failed updates.

*Most of the changes are currently ‘rumours based on the leaked Windows 11 package, final changes may differ’