Online Crime Stats - Why are you a target of online crime? 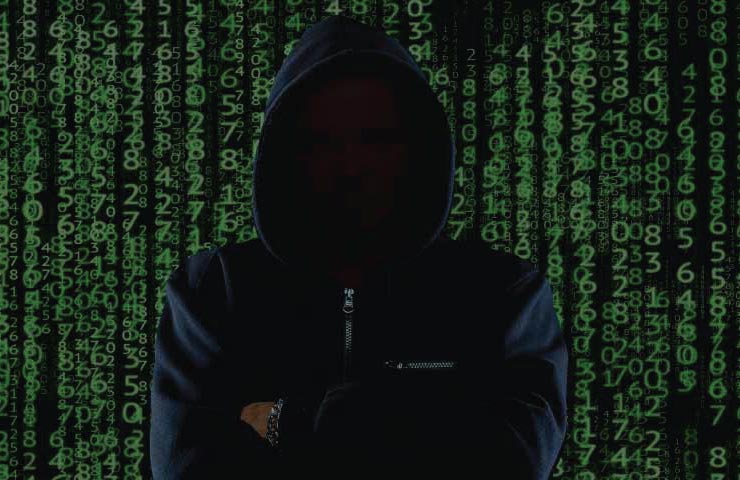 Online Crime Stats - Why are you a target of online crime?

As part of our business, we do onsite computer repairs in our area. On one of our call outs, we were asked by an elderly gentleman “Why did they target me?”. I had to explain to him that scammers didn’t pick him specifically, & that he is a victim of a random attack possibly caused by a click or installation of software without his knowledge. The truth is that no-one is 100% immune to scams & dodgy internet practices. Older people are generally to worst affected by these scams as they tend to be a little more trusting.

The reason these people want your personal details vary from identity theft to monetary theft. Internet crime is one of the fastest growing crimes in the world and its easy it’s see why.

The best way to protect your personal files & passwords, is to make sure your run high quality security software. Couple that with safer browsing habits and the likelihood of you being targeted is far less.

The best thing you can do, is to be careful online. Don’t click on links you’re not sure of and don’t install any software unless your trust its location source. It has been reported that in 207 the average user in the US spent around 20 hours dealing with a Malware infection, with estimated costs $1.4 billion. Global estimates suggest closer to $170 billion.

Some more facts about Cyber-crime.

Bottom line is, if you’re not protecting your computer or laptop, you should be.