Speed Up Your Laptop with SSD 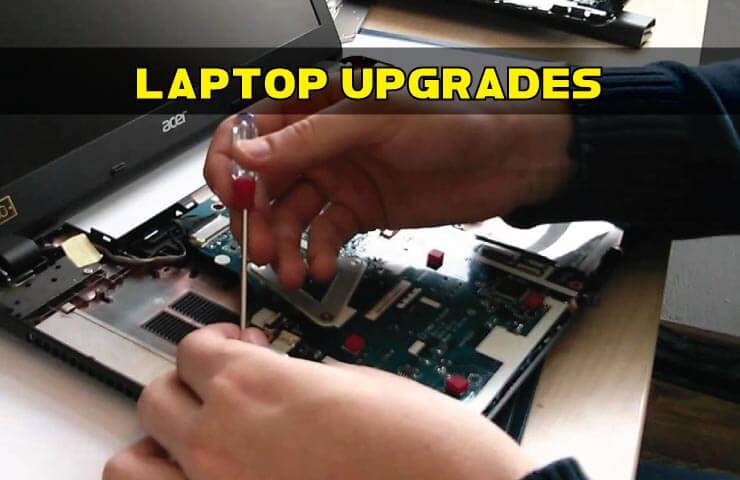 Speed Up Your Laptop with SSD

Hard drives over the years have not only got larger, but also much faster. These days, you can find drives that have spinning motors of up to 7200 RPM, or more in some server drives can spin as fast as 15000 RPM.

Speed isn’t the only improvement over the years, hard drives have not only got faster, they have also got a hell of a lot larger. I remember back in the early 90’s I was stoked as a 10-year-old to have a 20MB hard drive in my computer (Not 20GB, 20MB). When my father came home one night with a new drive for my computer I couldn’t be happier. I now had a whopping 40MB hard drive in my computer. We’re not talking laptop here either. Laptop hard drives typically take a little longer to get the higher speed & higher capacity features their big brothers get in desktop computers. Look around now and you can find desktop hard drives capable of holding 10TB. Wow…

Let’s step backwards for a moment, rather than look at the size of drives, let’s look at speed. An SSD drive is based on ‘flash’ technology and has NO moving parts. This makes an SSD drive much faster, more reliable, more power efficient, quieter and lighter over its spinning magnetic counterpart. A Sandisk SSD Plus drive for example can be up to 34 times faster than a traditional spinning hard drive. This means a drive the same physical size as the hard drive already in your laptop computer can give you a massive speed boost for a relatively cheap price. It’s like having a new computer. SSD drives are more expensive than spinning disks, but we’re finding most of our  clients are using SSD drives to replace spinning hard drives that fail. SSD is here to stay and why not with speed increases like that.

Heres what a couple of our clients have said about their SSD upgrades.

“I had my hard drive replaced with an SSD and am more than happy with the increased speed.” – Ina.
“I never knew this little laptop could be this fast” – Annette.
“You told me it’d be a lot quicker, but wow.” – Ray.
"Amazing perfomance increase, I knew my computer was slow before, but had no idea the hard drive was to blame" - Nadine
"My laptop now runs like a dream" - Liz

So, there you have it. A laptop can experience a massive boost in speed. If you’d like to talk to Melton Computers about upgrading your storage speed, give us a call. We can come to you within 50km of Melton and offer a quote to speed up your Laptop or Desktop computer. Give us a bell on 1800 234 124.