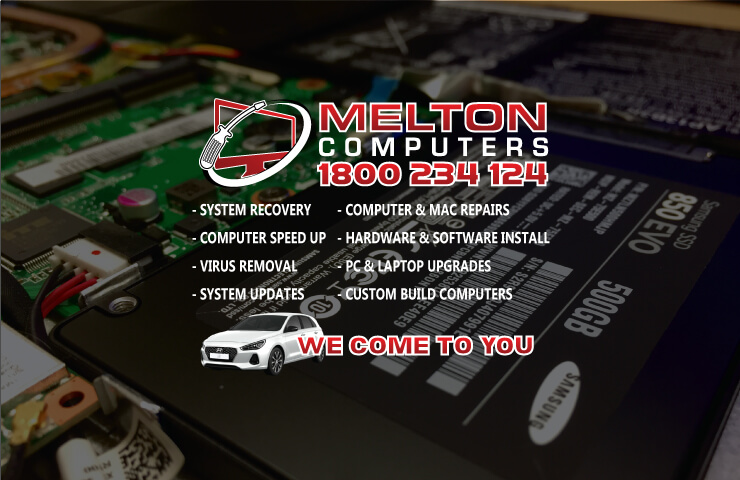 It goes without saying… A slow computer, means a slow user. Before you take offence at that, imagine how much easier your life would be if your computer just… behaved. It’s not as farfetched as it sounds.

Computers today are targeted by hackers worldwide for a multitude of reasons. When we get a call to look at a computer that is playing up, 9 out of 10 times, its caused by a ‘pup’ or potentially unwanted program. Whilst some of them are relatively harmless, there are some that are downright nasty.

Having your computer repaired after an infection has had time to take hold and really grind your computer to a halt is the risky way to go about computer maintenance. Instead, try a preventative routine cleaning regime that will keep your computer going at peak performance as long as possible. Just think about the average office worker on $1,000 per week running at 25% less efficiency because of a slow PC or laptop. To work out that this could potentially be costing your business $250 per week in lost time and even more in productivity doesn’t take a genius. Tech repair personnel are difficult to find on demand, so instead of being reactive, be proactive and take control of it now.