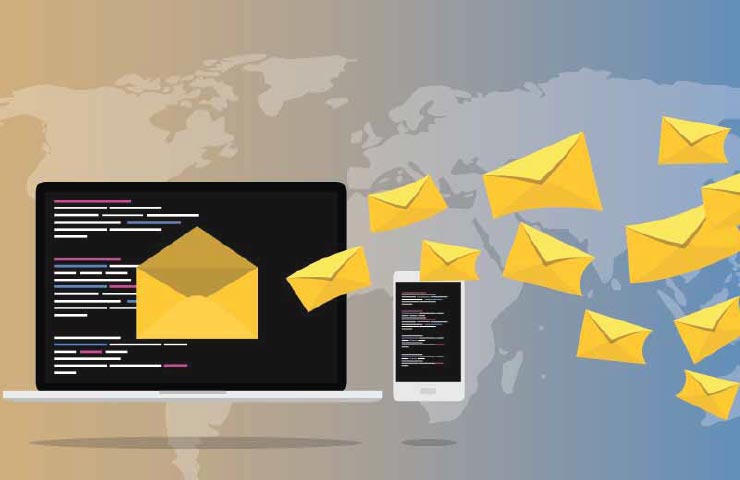 How to spot a FAKE E-Mail

During our day to day business operations, we see a constant stream of people asking us If the e-mail they got is genuine. Cybercrime affects a staggering 18 people worldwide per second. A crazy 1.55 million people per day are targeted by cyber criminals. Whist we and many other companies suggest being vigilant with e-mail fraud, its seems the message just isn’t getting through. So lets look at some of the easiest ways to distinguish a real email from a fake. Spelling errors. Many comp. 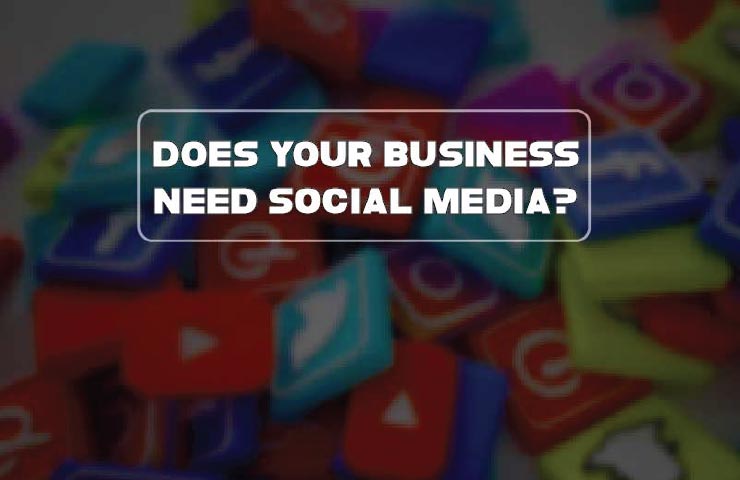 Does Social Media Matter for Business? 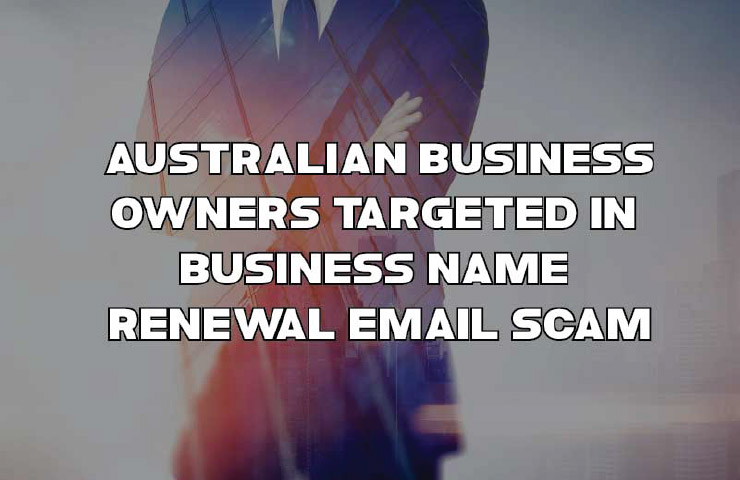 Australian businesses are urged to take extra care when renewing their business name. ASIC sends business a renewal notices 30 days before the expiry and clever scammers have copied this email to promote clicks to their own fraudulent websites. When opening any email, you should always check the ‘from’ field. ASIC emails will come from asic.gov.au. Hover your mouse cursor over the link to check the link location. If is not a location ending with asic.gov.au then don’t click. 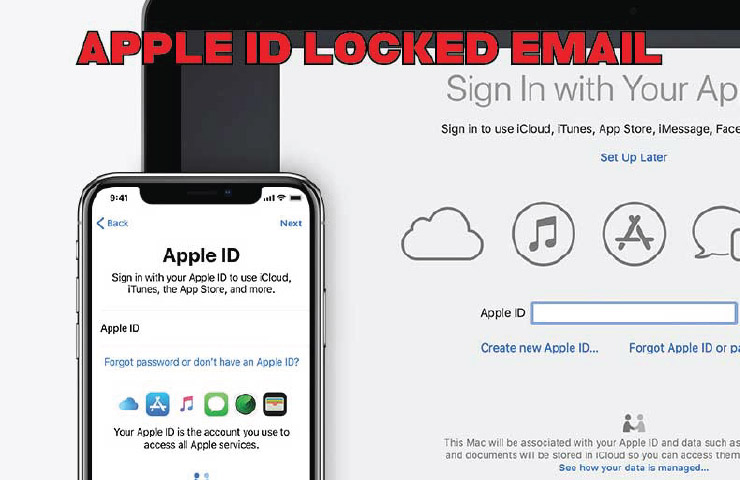 Every day I wake to find at least two email sitting in my inbox declaring my Apple ID has been locked for security reasons. The E-Mail continues to ask me to login to my Apple Account to confirm my Apple ID and payment details.The email contains a link looks legitimate enough to encourage a click, but if you hover over the link you will see that it’s not pointing to an Apple site. The example I am looking at is a tinyurl link. In other e-mails we’ve seen, a link simply says ‘V. 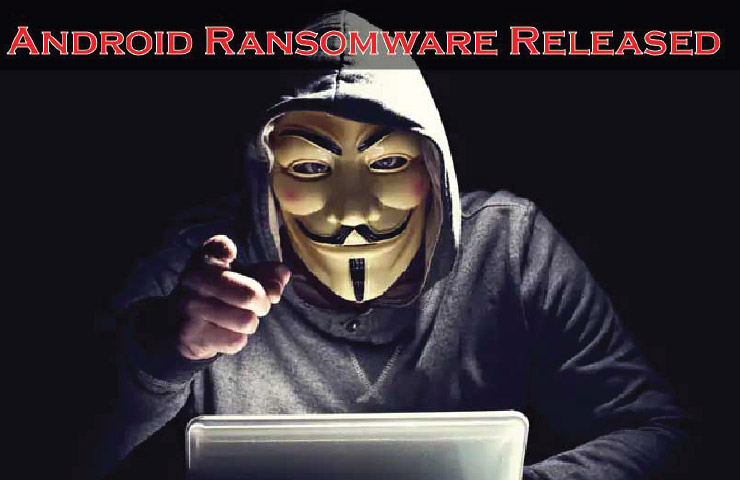 Ransomware has been in the news due to crippling outdated Windows computers around the world. The WannaCry Ransomware which caused havoc all over the globe is probably the most well-known. Now there is a new one to watch out for and its targeting Android users.If you use an Android phone, please read on. The Ransomware that’s targeting Android users was found by researchers. The Ransomware is spreading via SMS & popular forums across the internet. Known as Andriod/Filecoder.C, this Ran.